Hello everyone! Welcome to PCSX2's July-August 2015 progress report! Since we were late again we'll include the first half of August in this report as well. So sit back, buckle up and hold on as we go over the changes that happened in the months of July and August! First we will go over some more magic in the realm of GSdx.

This was given a brief mention last month, but I wanted to go over it in a little more detail because it is so important. Along with all the changes you've read about in GSdx lately (if you've been following our reports), GSdx was bumped to version 1.0 . In the OpenGL backend this negated the need for many game specific hacks. The hacks are still present however, as they are still needed for the Direct3D backends. Once someone ports some of the new changes over to Direct3D they will be able to be removed entirely. The hacks in question skip many different types of effects that were broken until Gregory worked his magic things like fog, shadows, special shading, brightness, coloring and so on. With the new accurate options, not only are those hacks no longer needed but the effects in question now render correctly. You can take a look back at our two previous reports for some screenshot examples of that. I'd like to give a big shout out to Gregory for his massive improvements to GSdx lately. It was very recently that the OpenGL backend was far inferior to the Direct3D ones, but that isn't the case anymore. The accuracy of GSdx OpenGL has improved by leaps and bounds lately and it is now far more accurate than the Direct3D backends.

In more exciting news, the creator of GSdx, Gabest has showed up once more and already begun fixing bugs or speeding up things, we hope he'll stick around more this time. Welcome back!

Speaking of that, there were a few more improvements in July/August so lets take a look at those!

With the added accurate options in the OpenGL renderer, we had to group and clarify them in the GUI. A new dropdown was added with 6 accurate blending options from None to Ultra (note that Full and Ultra have insane CPU requirements!), so our users can choose which to use depending on the game and the power of their PCs

Some users noticed that the ultra accurate blending mode was needed to properly emulate the distance fog in God of War but it was really too slow (and never meant to be used anyway). After debugging, it was found that God of War uses a blending with the alpha of the destination to emulate the fog. Very few draw calls use the alpha of the destination so they are now incorporated in the high accurate blending level with a small performance hit.

HDR (AKA High Dynamic range rendering) is useful for calculations done on a larger dynamic range, which is more accurate to be used on these scenarios since the PS2 also made use of HDR rendering. HDR allows to represent a wider range of colors so the shading algorithms have accurate color information for all the objects which is quite useful since it's needed for accurate reproduction of some lightning and bloom effects.

Note: Dynamic range is the ratio between the smallest and largest signal values.

The previously discussed accurate blending algorithm has been made a lot more efficient by replacing it with a new high dynamic range rendering based algorithm.

Let's take a look at the improvements made on the algorithm by comparing it to the GS in a scenario of blending two fragments of color 20 and 255 on a target of color 250. Notice that the new algorithm gives us the result using 2 passes, that's why it is also more CPU demanding than the old code.

Where the old algorithm would only work in cases of no overflow of operations, the new one will be even better since the first pass could go beyond the minimum and maximum limits. (no overflow)

As you can see, the new HDR based algorithm produces accurate results compared to the GS in comparison to the older algorithm.

Check out the fog like effects in God of War 1 which are now emulated correctly in OpenGL with blending accuracy set to high: 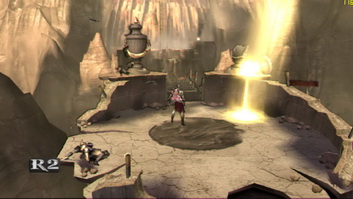 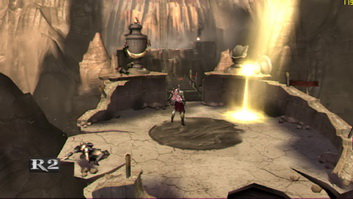 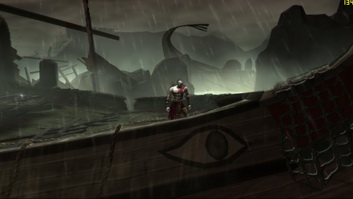 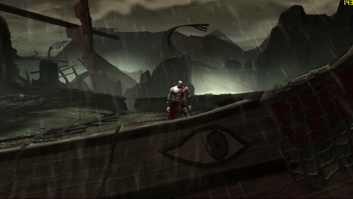 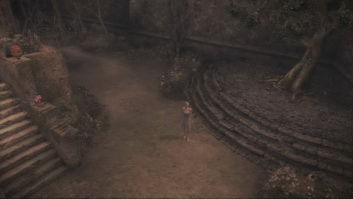 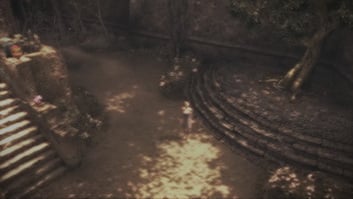 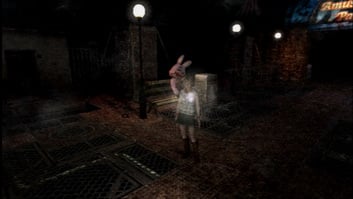 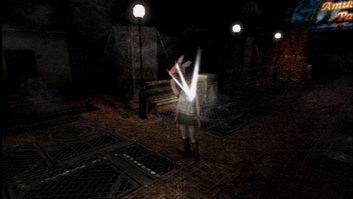 Our resident post processing effect guru Asmodean made his comeback, providing a new version of his awesome effects suite for GSdx and fixing its compatibility with the new and improved OpenGL renderer. Changelog is here .

This huge PR was finally merged after much debate, testing and improvements! The new system basically bypasses the traditional 8mb memory card file system and creates a folder, where each game freely creates its save files without the 8mb file limitation. This means that users can switch to this system and:

AdmiralCurtiss quickly nailed out some bugs that emerged after the merge, making this feature pretty much stable and safe for everyday usage. Hopefully we will be able to extend this feature to even automatically convert GameFAQ saves (.cbs, .max etc) and use them without much hassle

A big thanks to him for putting up with our worries about the new system and the hard work he put into this! You can use the new feature from the memory card configuration, create a new memory card and select Folder (experimental). The convert feature is also in the memory card menu 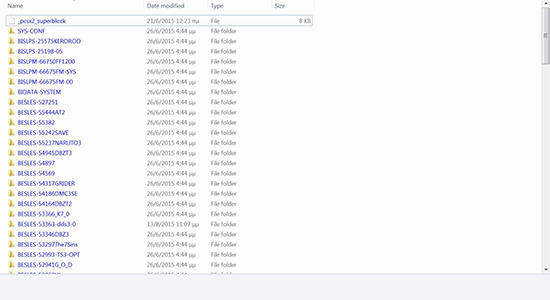 Relevant PR: Memory Card as folder instead of a big raw file

Upgrade to wxWidgets 3 for Windows-GUI fixes​

PCSX2 has been using wxWidgets for its GUI since Jake Stine's redesign some years back, which was then at version 2.8. Since then, wxWidgets has been updated to version 3 (on November 2013!) but no active developer dared to attempt an update due to various customizations done by Jake. Until recently that is! Gregory started by updating the Linux side of PCSX2 to the new version and turteli made it happen for Windows too. The few bugs that emerged got quickly squashed by turteli and micove

A long standing issue with DS3 controller axis detection in Linux prevented people from using them with the OnePad plugin, but no longer thanks to JasonBrownDeveloper

Thanks to all the GIT contributions during these 1,5 months and to all the active testers who encourage development to continue! The next progress report will probably come at the end of September since vacations will happen and we're never on time anyway!