As promised in last month's update, welcome to PCSX2's very first monthly progress report! Sorry that it's a bit later than I had said - totally my fault! Let's start things off with a bang, shall we? A question that often gets asked on the forum to a surprising degree is a variation of the following: How can I get XYZ Snowblind engine game working in hardware mode? the answer up until very recently was You can't, use software mode and expect it to be ridiculously demanding. For those of you unfamiliar with it, the Snowblind engine was used for games like Baldur's Gate: Dark Alliance, Champions of Norrath, Champions: Return to Arms, and a few miscellaneous others. The Snowblind engine does some pretty crazy stuff on the PS2, like using 2x Super Sample Anti Aliasing! Because of that, it's very demanding and even ultra powerful rigs would have issues running these games in software mode. Running them in hardware mode would result in only half the screen being visible because of the way the engine achieves the 2x SSAA.

However the situation has changed drastically thanks to Gregory. Snowblind engine games are now supported in hardware mode! Now these popular games can be enjoyed in HD resolutions and without owning a super computer! It is important to note however that they are still relatively demanding, just not quite as much as before.

Aside from that, June has once again seen a host of GSdx improvements! Most of these improvements have been on the accuracy side of things this time, with Gregory taking on the GS and Refraction taking on the VU. There is quite a lot to cover, so let's get started!

GSdx: Usage of programmable blending instead of fixed blending​

With Fixed function programming, as the name suggests, the functionality is fixed and hence it's not very flexible to work with when trying to emulate the GS, which is not at all similar to a normal GPU.

Here's an example comparing clamping behavior of a normal GPU and the GS:

Channel colors are coded in the 0-255 luminance range. There are four channels - red, green, blue, alpha. Also it's important to remember that the output of the blending unit can be out of the valid range. Normally this is no problem - a GPU will clamp it. But things get a little different in the case of the GS which also wraps it.

Note: Standard GPU behavior is a bit more complex, the diagram is only made to showcase how PCSX2 deals with some of the differences between the GS and a GPU. Since we have already seen examples of accurate blending in our previous developer blogs and accurate color clipping was explained just now, all that's left is the accurate framebuffer mask.

The standard GPU blending unit allows masking the shader output only channel by channel. The problem is that as the image shows, the GS can do it bit by bit. Yes, that means it's possible to write only the most significant bit of the channel on the GS. Again this issue can be solved by using a shader to emulate this feature instead of doing it on the fixed function unit of the GPU. Accurate frame buffer mask is just a feature for handling bit masking instead of channel masking. It's important to note that the new features which use shaders in place of the fixed function unit do so at the expense of some speed. High end machines should have no problems, but people with weaker machines may experience some slowdown when using a lot of the accurate options. 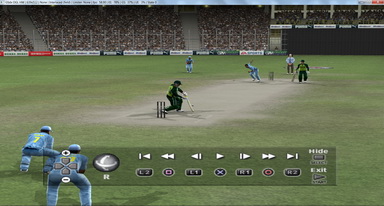 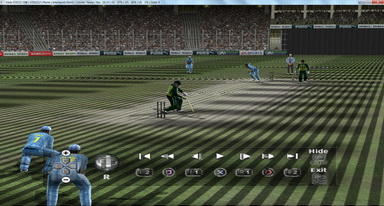 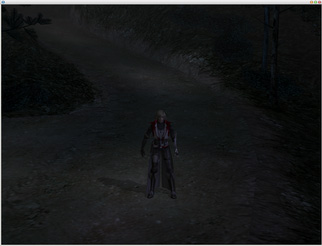 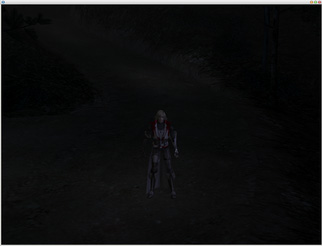 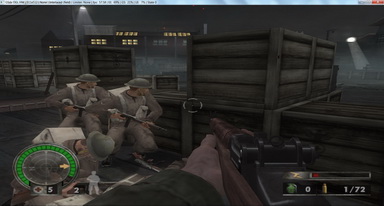 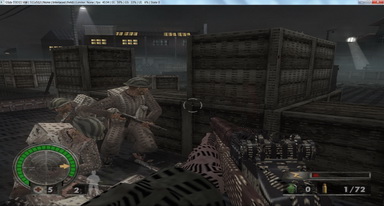 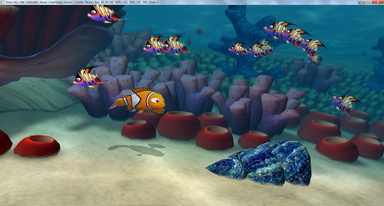 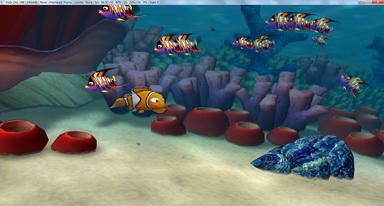 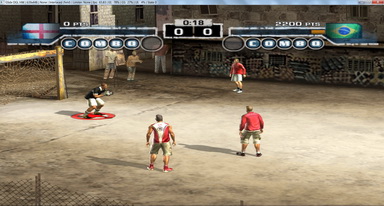 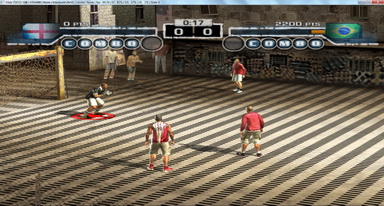 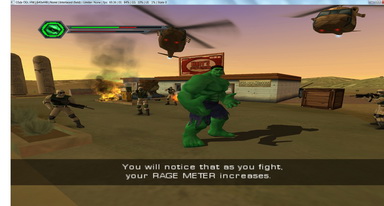 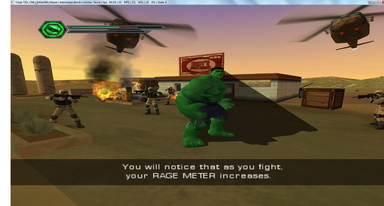 Lastly, it should be noted that accurate date isn't the same as the other accurate options. Accurate date implements an even more accurate algorithm to compute GS destination alpha testing.

The only drawback of the current situation is that there are lots of settings for the user to tweak in order to check which accurate option helps with which game. This will be changing in the future, since Gregory is currently working on a branch merging all the separate options into a single one called "Blending Unit Accuracy" with different modes with respect to it's accuracy and impact on performance. The following feature had been requested a few times but was very low priority, since the setting could easily be identified by taking a look at the GSdx Plugin settings. But this wasn't actually as simple a case as it could have been. There is a Shortcut key (F9) for toggling the mode of a specific renderer from software to hardware mode. Using said shortcut key and changing the renderer in the plugin settings can lead to a lot of confusion and keeping track of what's what can get messy. Because of that the title bar status was added by Turtleli and the console message was added by ssakash.

This issue was a regression which happened sometime between 1.0.0 and 1.2.1. The issue was quickly fixed by Refraction.

The issue was actually caused by a VIF interrupt firing on a "Wait for GS Paths" instruction before the flushing was complete which caused the emulator to hang. The condition check has been made a lot more stable now so such issues should never happen again.

In some unrelated work, there was an issue while using the Dev9ghz plugin where users were being kicked from online servers because of having similar MAC address. This was fixed by generating a unique MAC based on the host's MAC address.

Previously the Dev9ghz plugin used the system registry for saving settings. This has now been replaced by usage of an .ini file like all the modern plugins. Furthermore, the plugin looks in the registry for old settings and if it finds them, they are imported into an .ini file and then deleted from the registry.

There were also instances of crashing when the ethernet adapter was not selected, this was fixed by TheLastRar by using a conditional statement.

The number of PS2 games playable with PCSX2 has vastly increased over the years but there are still some games which crash/hang at the Intro scenes/Menus/Ingame and as a result are considered "Unplayable" in the game database. Accurate debugging to find the conflict takes time, but of course developers intend to fix them properly in the future. In the mean time some of these unplayable games are now playable in PCSX2 using custom patches. Such a custom patch might not seem like an ideal solution from a developer's perspective, but it will surely be good news for users who were waiting to play these games.

Games that have become playable with patches this month include:

These new patches have been merged into the GameDB so that every user can make use of them by enabling "Automatic Gamefixes" option when playing the game. This option is enabled by default. The patch is applied by matching the game's serial with the list present in our database. Thanks to Prafull for spending countless of nights fixing these games. You can check the progress on the patches here.

Lastly, a brief mention of something exciting. Along with these changes, GSdx was bumped to version 1.0. On the OGL side of things, this negated the need for a lot of game specific hacks. Once someone ports those changes to the DX backend, those hacks can be removed entirely! Exciting stuff!

Thanks to all the GIT contributions during the month of June and to all the active testers who encourage development to continue!